​Freedom is over­rated. We are all slaves: of our “human nature” which is a euphemism for our fleshly desires; of habit and custom; of con­science; of law; and if only we realise — of God. Levels of ser­vice, in the highest forms also called love, give meaning to our lives; not degrees of puta­tive or per­ceived freedom, at least not in the cur­rent age.

Shame on the other hand, is under­rated, or per­verted: it is deemed some­thing we have to over­come by all nec­es­sary force to reach what we call freedom. The thing we feel shame about must per se be good and desir­able and fully deserving of rap­turous grat­i­fi­ca­tion, based on the fact that there is shame involved, a shame that you have to numb your­self to, in order to become, what you call, “free”. We invent all sorts of phys­ical, med­ical, eth­ical, human-log­ical, arbi­trary rea­sons sup­porting our own case and pro­viding jus­ti­fi­ca­tion. Never does it, nor do we allow it to occur to us that the shame may be there for a reason, to pro­tect us: from the actual thing we feel shame about becoming a blind evil, an evil we follow blindly. If repeat­edly indulged in and accus­tomed to, it will indeed numb our sense of shame suc­cess­fully, which we than deem progress and release from bondage.

Maybe so. There are kinds of shame we absorbed from our par­ents and other exam­ples, or accepted via social norms. But we are lop­sided. If we encounter a blend of lust and shame, should we not at least weigh them up against each other, at least also ask our­selves what our sense of guilt may be telling us? Maybe the only way to con­sis­tently and per­ma­nently live free from guilt is returning to a space within the con­fines of our con­science, the nat­ural and given law, and — our Cre­ator, if He gives us the faith to believe in Him. We can realise that con­fines are not slavery at all but the best freedom we can have, while the freedom we aimed for ear­lier was in fact the true slavery of rebel­lion and self­ish­ness. Because these con­fines are nothing more and nothing less than: our design.

But no, we pity those who remain stuck in their guilt and take pride in our alleged freedom. The little grum­blings of shame or guilt that remain in the back of our minds we count as rem­nants that have to be fully quashed. And then we may find our­selves stuck in our biggest guilt in the end, missing the mark of living according to our good design. 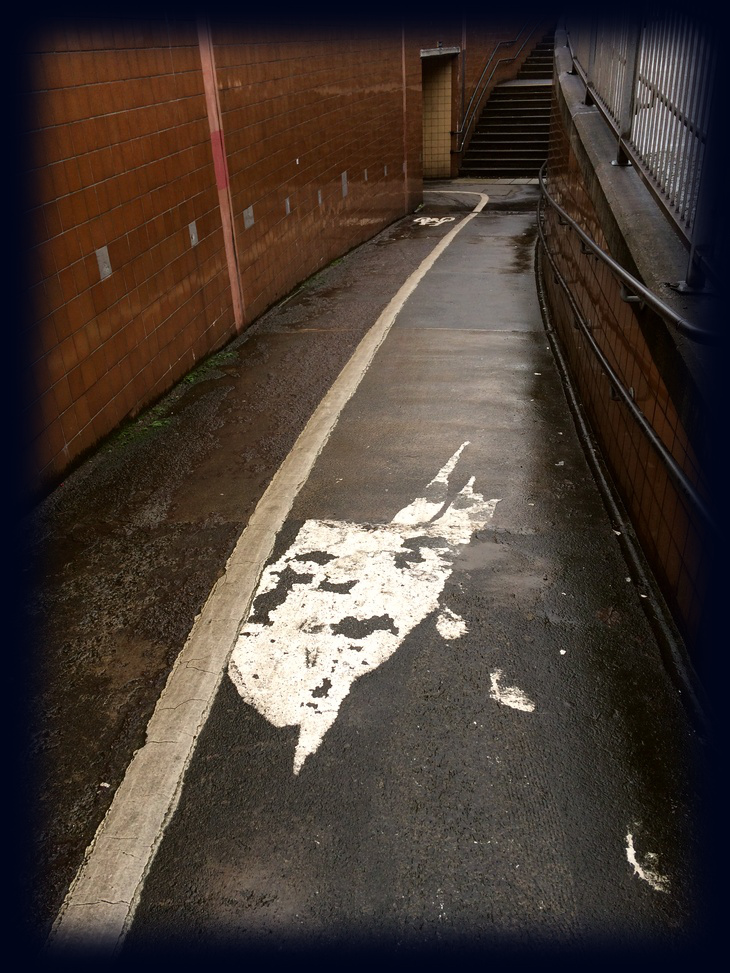