I love coffee. As I sit here at Stansted air­port at 05:18 with my cucumber-kale-fennel-spinach-avo­cado-broc­coli-apple-and-lime juice (not making this up), I crave a decent shot. This is my third day off coffee com­pletely, and I wouldn’t promise that I will never touch the smooth black liquid again. But this morning, if you can call it that, get­ting up at 01:50 AM to catch a flight, some­thing every time I hope to never do again, but these days only inhos­pitable seems to be afford­able – this morning I realised that the thing about coffee is a spir­i­tual one – as of course all things are, so I’m not sharing any news here, maybe just a little con­scious awareness.

Coffee works. As far as we know, it blocks adeno­sine recep­tors and causes the brain to sup­press fatigue. It also kills insects, which is why plants have come up with the com­pound in the first place. It’s a neu­ro­toxin, and like many toxins, in small doses acts as stim­u­lant. In a sim­plistic though maybe not com­pletely wrong under­standing, the body may just increase the meta­bolic rate in order to flush out the toxin.

Effec­tively every time I use caf­feine, I put on a boxing glove and give my body a good whack – meta­bol­i­cally speaking. It’s a way of con­trol­ling, dom­i­neering my body, trying to force it to be wakeful, as of course we always have to be alert these days, and be it just to check our Face­book noti­fi­ca­tions and paddle upwards through the con­stant email deluge. How­ever as most of us sooner or later learn the hard way, messing with your neu­rons is gen­er­ally a silly idea, as your body is a vastly more mirac­u­lous machine than our stan­dard nean­derthal cause-effect way of thinking does any degree of jus­tice, and will present you with a plethora of coun­ter­bal­ances and fine adjust­ments that will over time take you places you aren’t sure you ever actu­ally will­ingly embarked on…

Two weeks later now, still on water and the occa­sional green tea, I found a greater sen­si­bility to cir­ca­dian rhythms and the pres­ence of time. I allow myself to be tired for a while in the morning, and will gen­er­ally be less tired during late after­noons and evenings, sleep better, and, maybe most remark­able, crave sugar less. Maybe a less stirred-up metab­o­lism requires less instan­ta­neous fuel.

You can light a lamp by blowing a torch against it. You can also con­nect it to the source and let it shine from within. No external stim­u­lant will add any­thing to an inner glow that comes from con­duc­tivity and being switched on. I don’t demonise coffee and may well go back to enjoying it occa­sion­ally. I do hope how­ever that I won’t fall back into the snare of ever higher dosage to achieve some effect, plus jit­ters, dis­rup­tion and block­ages of nat­ural energy that wants to radiate through me.
Let it shine. 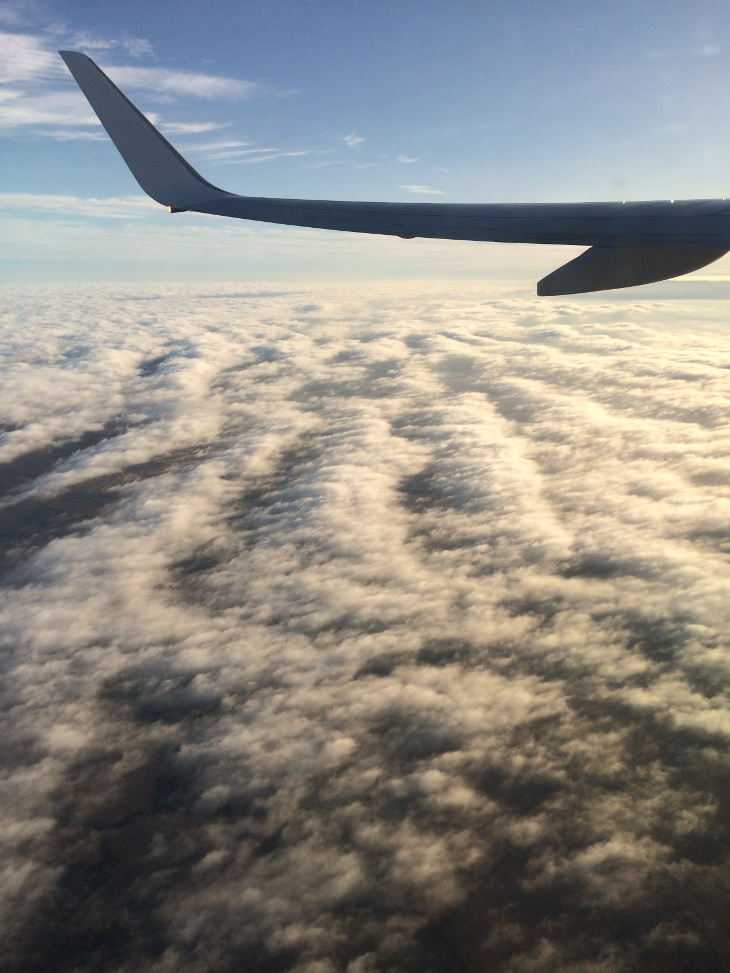